This article is a part of Discere’s ‘Insights with Experts’ series, where Discere co-founders Joao and Shyam interview professionals across various industries. Read more here. 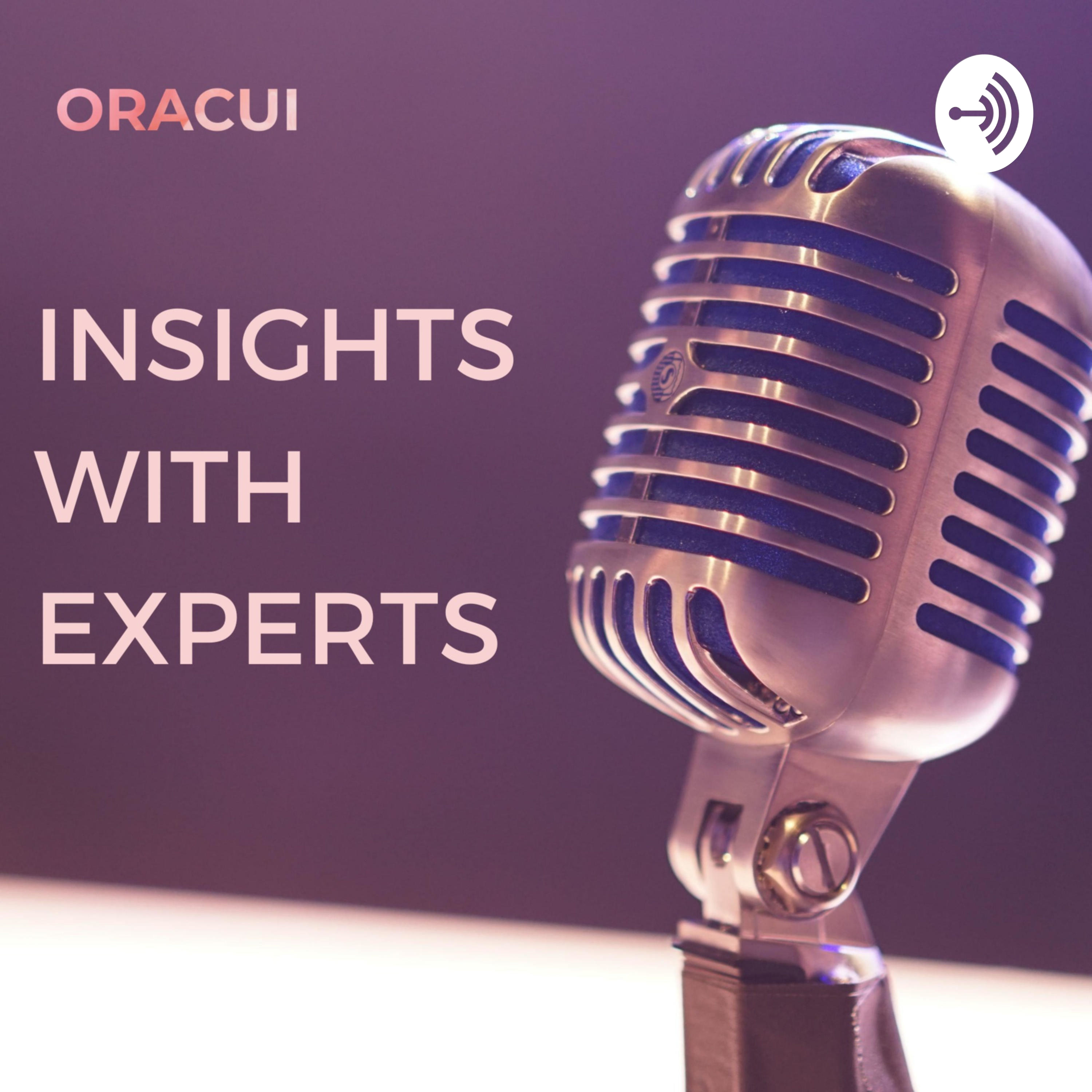 Episode 49: Molina Asthana – Vice President at the Law Institute of Victoria – Insights With Experts – by Oracui

Molina Asthana is the Vice President at the Law Institute of Victoria, Australia. Molina is on the board of Directors at Gymnastics Victoria and Good Shepard. Molina is also part of a lot of different leadership roles in Australia.

Nick Lee is an aerospace engineering graduate from the Nanyang Technological University in Singapore. Currently, he works with propulsion technology at Equatorial Space Systems but pursues a breath of external experiences to channel his passion for Aerospace. Being the President of SEDS, Nick fosters an environment for the youth to work towards making a difference in the space industry. In addition to spending two years in the Singapore Armed Forces, Nick has worked alongside and learnt from numerous experts in the engineering and tech fields. His vision for the future is to foster a space ecosystem in Singapore while personally looking out for opportunities to participate and make a difference in high impact, low representation industries.

It was the thought of being able to make a difference that stimulated Nick’s passion for Aerospace. He compares the aerospace industry to the technological revolution seen in the 20th century, in the sense that the field carries a future vision in its sight. His inspiration derives from the current technological leaders of today; Elon Musk, Jeff Bezos, etc. Individuals who think with a long term sight in mind, something Nick found he could empathise with.

When asked about the most significant challenge along his journey, Nick referred to the feeling of self doubt. The resisting force Nick felt stemmed from the lack of attention brought to the space industry at the moment of time. He felt as though he would have to be the best engineer in his field to make a significant impact, however he refers to the feeling as one that wasn’t sustainable in the long run as there were always ‘better’ candidates in the field. This thought inhibited Nick in the early stages of his engineering life. However, it was when he joined Equatorial Space Systems where things started to turn around. Surrounding himself with like-minded individuals with a genuine passion for their interests evoked a positive feeling of complementation. Nick referred to learning from his peers as each of them were able to leverage off their unique strengths and teach each other. It was this feeling of empowerment that inspired Nick to start a chapter of The Students for the Exploration and Development of Space, a student-led initiative to encourage peer learning and discussion.

A common problem faced by students is not being able to single out specific areas of focus to embark on further study. Nick refers to this not as much of a ‘problem’ but otherwise a strength. Using the example of the STEM field, he refers to how the skills learnt in fields such as math, science, technology and engineering can all complement each other. Skills that are not centered around the memorisation of knowledge in the specific fields but otherwise problem solving and navigating the demands of the subject. This notion replicated to all sorts of fields highlight how important breath in learning is, especially to the youth.

Throughout his journey as an engineer, Nick has built an awareness of three vital skills which have contributed to a students success:

To conclude our interview, Nick left us with a rather poignant message. Expressing that experiences are not always going to be easy and go our expected paths. Nick’s mindset when facing moments such as these revolves around not focusing on the fault of the situation, but the positivity that can be derived. We should acknowledge our privilege and embrace what the world can offer.

If you’d like to recommend us an expert to interview, or have any questions, suggestions or feedback in any shape or form, feel free to send us an email: